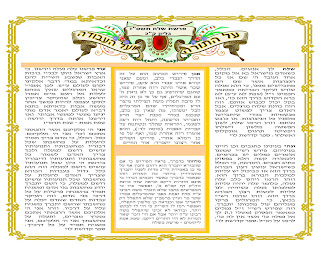 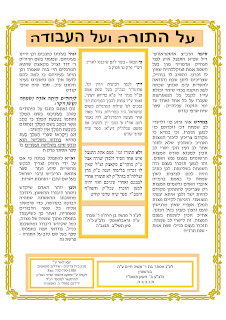 I wanted to submit the following Divrei Torah for Parshas Korach. (I couldn't find an email address so I sent it here.) One is Noam Elimelech and one is R' Moshe Kobriner, the Rebbe of the first Slonimer Rebbe-

The Medrash Shocher Tov says: “Why is תּוֹרַת ד׳ תְּמִימָה? (Why is the Torah of Hashem complete?) Because מְשִׁיבַת נָפֶשׁ, it restores souls”. This Medrash is a really great wonder. What is this supposed to mean? The Mekubalim write that Korach was a gilgul (reincarnation) of Kayin, therefore, Korach was swallowed up in the earth, as a tikun for the earth that opened up for the blood of Kayin’s brother, Hevel. That’s why Kayin was reincarnated in Korach. But, why couldn’t the tikun be done through Kayin himself at that time? Because Hashem created gilgulim in order to make the Torah complete, for if it wasn’t so (and there was no Korach), we would be missing the posuk of וַיִּקַּח קֹרַח in the Torah. Now we can explain the words of the Medrash. Why is the Torah complete? Because it returns souls; through Hashem creating gilgulim, the Torah is complete. (Noam Elimelech)

The posuk mentions the lineage of Korach going back to Levi, but omits mention of Yaakov’s name. The reason is that Korach used his lineage for his own personal use. The name of Yaakov, however, he did not use, because יעקב comes from the word עקב, the heel of the foot, which connotes humility, the essence of Yaakov. That Korach had no use for. (Reb Moshe of Kobrin, Toras Avos)

Actually that last vort on Korach from Toras Avos is from Rav Moshe Midner, who put together the sefer. It's easy to confuse him with Rav Mosh Kobriner because it says "Resh Mem Mem" after the vort.
He was a chosid of the Slonimer Rebbes and was a Rosh Yeshiva at a Yeshiva in Baranovich. Rav Elchonon Wasserman would stand up for him.
Anyways what it means I believe is that Korach took the qualities of everyone listed up till Levi but not from Yaakov. His not taking humility from Yaakov caused him to loose all the "madregas" that he previously had. Great Sefer and great vort.